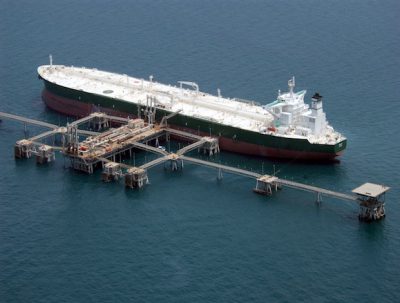 The funds, mostly loans, will be directed primarily at the western province of Alberta, local and international media including Reuters reported separately. They include CAD 1 billion (USD 750 million) in funding for export companies and CAD 500 million (USD 372 million) in support of small businesses, the government press release added.

“We know that getting our resources to non-US markets is the long-term solution to ensuring every barrel of oil gets its full value. That remains our focus, and we will continue to work hard to deliver results.”