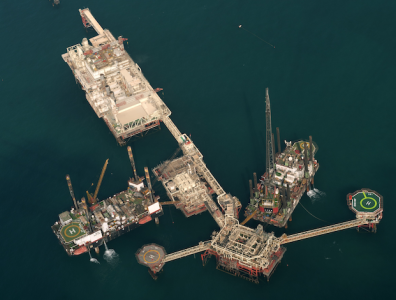 ABU DHABI, December 19, 2018 – OMV has been awarded a 5% stake in the Ghasha gas concession, a recently delineated ultra-sour gas asset in Abu Dhabi, the Austrian company announced on Wednesday.

Under development by ADNOC as a 40-year concession, the Ghasha project includes the Hail, Ghasha and Dalma offshore gasfields along with other smaller assets including Satah Al Razboot, Nasr and Mubarraz.