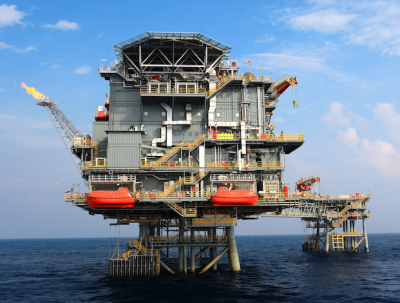 MILAN, December 19, 2018 – Eni has discovered 15 metres of net gas deposits in a well in the Merakes East prospect offshore Indonesia, the super-major announced on Wednesday.

“The production test, which was limited by surface facilities, recorded an excellent gas deliverability of the reservoir, and allowed to collect all the necessary data to perform all the studies required for the submission of a field development plan for the commercial exploitation of this new discovery,” the company statement said. “The analysis of test data show that in production configuration the well can deliver [2 mcm/70 mcf] of gas [per day] and 1,000 [boe] of associated condensates.”

The news came days after Eni announced that its board had approved its investment plan for the nearby Merakes gasfield on Monday. The super-major operates the East Sepinggan block, where both finds are located, with an 85% stake. NOC Pertamina holds the remaining 15% of the PSC.