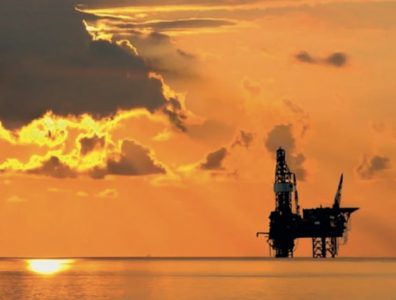 ABU DHABI, January 20, 2023 – National Petroleum Construction Company and partners have signed an EPC contract with ADNOC for the offshore segment of the Hail and Ghasha field development project in the UAE, the Emirati engineering company announced on Thursday.

The pre-construction service agreement covers detailed engineering, procurement and an open book estimate for the later project’s scope that will be considered during ADNOC’s FID.

The work will be done alongside joint venture partners Saipem and China Petroleum Engineering and Construction Corporation.

The value of the contract is around USD 60 million.

The deal comes after pre-construction engineering of the onshore segment of the project was awarded to Samsung Energy and its partners in January 2023.

The shallow-water Ghasha and Hail fields are found within the Ghasha concession in water depths of less than 15 metres.

The play unofficially holds estimated resources of more than 142 bcm (5 tcf) of gas.

The Emirati NOC intends to fast track the block’s development.

Malaysia signs PSCs offered under its 2022 bid round
Next