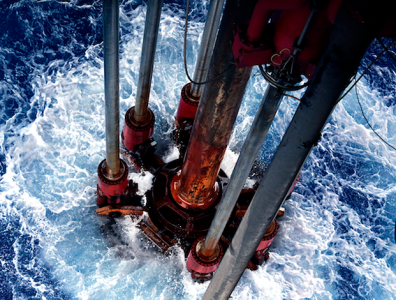 ABU DHABI, January 17, 2023 – Samsung Energy and partners have signed a pre-construction services agreement for the onshore segment of the Hail and Ghasha gas development project in the UAE, the Korean construction and project management company announced on Tuesday.

The letter of award consists of early engineering and procurement works for onshore facilities and an open book estimate of the project’s full scope to be used as part of ADNOC’s FID.

Samsung Energy is partnered with Technip Energies and Tecnimont on the contract, which is worth around USD 80 million.

The shallow-water Ghasha and Hail fields are found within the Ghasha concession in water depths of less than 15 metres.

The play unofficially holds estimated resources of more than 142 bcm (5 tcf) of gas. ADNOC expects peak production capacity to hit up to 42.5 mcm (1.5 bcf) of gas per day.

The Emirati NOC intends to fast track the block’s development.

The offshore engineering package for the Hail and Ghasha project has yet to be awarded.

Samsung Energy has worked on 10 projects in the UAE, including the third phase of the Bourouge petrochemicals expansion plant in Ruwais, the second phase of the Fertil fertiliser complex in Ruwais and ADNOC’s Crude Flexibility Project.

UK’s offshore oil and gas round attracts 115 bids
Next