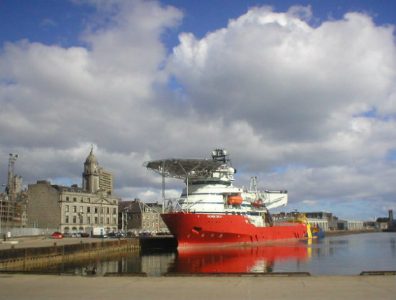 LONDON, January 17, 2023 – The UK’s latest oil and gas bid round has received 115 bids from 76 companies across 258 blocks and part blocks, the North Sea Transition Authority announced on Tuesday.

The country’s 33rd edition of its oil and gas bids opened on October 7, 2022, with 931 concessions on offer in the UK’s North Sea.

The round consisted of the four following priority areas with known hydrocarbons deposits on the Southern North Sea: the Greater Pegasus, Greater West Sole Area, Greater Cygnus Area and the Cotton Area.

Licences are expected to be awarded beginning in Q2 2023.

Wyoming moves to ban sale of electric vehicles by 2035
Next