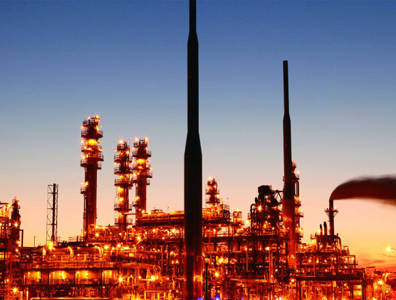 The move would see the 191,000-bpd Strathcona refinery – located near Edmonton in the traditionally oil-focused province of Alberta – switch to renewable feedstock.

The company plans to build a hydrotreater and use blue hydrogen to process canola and soybean oils into 20,000 bpd of renewable diesel by 2024.

The project will require government approval. Its cost was not disclosed.

Brazil’s Enauta in FPSO negotiations
Next