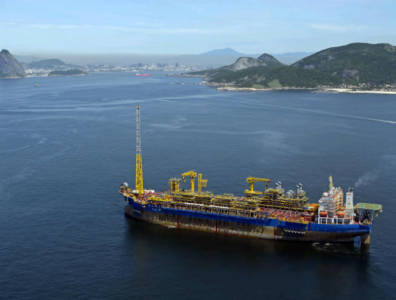 BRASILIA, August 27, 2021 – Enauta Energy has signed an MoU with Yinson Holdings for an FPSO for its Atlanta field in Brazil’s Santos Basin, the E&P company said Thursday.

The producing deepwater field is currently being run by an early production system with the Petrojarl I FPSO but needs a larger unit to carry out full commercial production.

The current system encompasses three wells. The new vessel will be able to produce from six to eight wells.