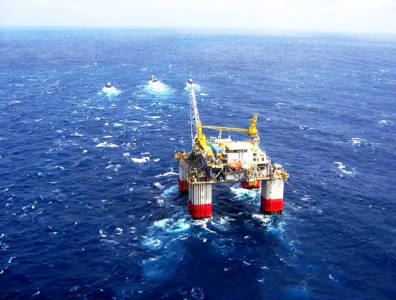 PERTH, April 30, 2015 – Chevron has made a gas discovery in the Greater Gorgon area, off Western Australia.

The exploration well was drilled using the semi-submersible platform Ocean America in a water depth of 968 metres, around 95 kilometres northwest of Barrow Island, which is the site of Chevron’s $54-billion Gorgon LNG project. Due for startup later in 2015, the Gorgon LNG project will have the capacity to produce 15 million tonnes of LNG per year from three trains.

“This discovery is a continuation of our exploration success and further positions our company as a key supplier for future LNG demand in the Asia-Pacific region,” Melody Meyer, president of the Chevron Asia Pacific Exploration & Production Company was reported as saying.

Chevron holds a 50-percent operating stake in the permit, with Shell and ExxonMobil each assuming 25 percent.

Click here for more news and features from Australia