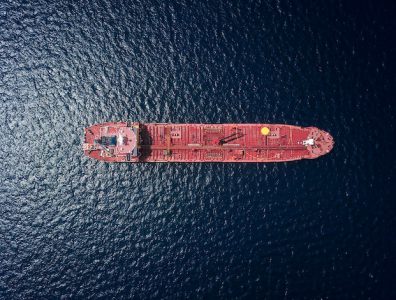 CARACAS, January 2, 2023 – As the US government eases sanctions imposed on Venezuela four years ago, Chevron has been authorised to send two tankers to the South American country, Reuters reported on Friday.

A source told the news agency that one of the two tankers would return with the first shipment of Venezuelan crude in almost four years. The second tanker will offload a cargo of diluents to a Chevron joint-venture operation in the country.

In November 2022, the US government issued a six-month licence for Chevron to expand its role in its Venezuelan operations, including the delivery of Venezuelan crude.