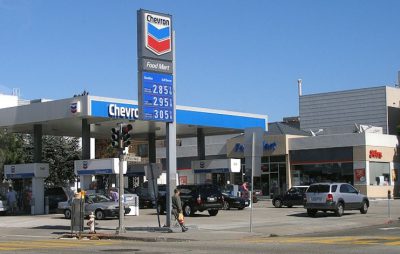 SAN RAMON, March 11, 2015 – Chevron chairman and CEO John Watson said on Tuesday that the company was on track to raise production to 3.1 million barrels per day, a 20-percent increase, by the end of 2017.

This upsurge comes despite Watson’s announcement on the same day that Chevron would be selling off $15 billion in assets, representing a 50-percent increase in an initial goal of $10 billion worth of divestments. Falling oil prices will also lead Chevron to curb investment until at least 2017.

“We are well-positioned to manage through the recent drop in commodity prices and are taking several responsive actions, including curtailing capital spending and lowering costs,” Watson said.

The company’s 2015 budget of $35 billion is 13 percent lower than that of the previous year. This was made possible due to cuts in spending on oilfield services and equipment.

Recently, it has divested from assets in Eastern Europe, including ventures in Ukraine.