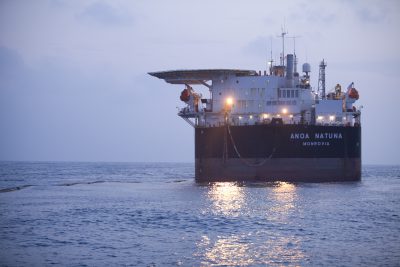 Together with the block’s Naga gasfield, where Premier began production last November, output is expected to reach upwards of 1.95 bcf per day. Both Singapore’s reserves and Indonesia’s domestic market stand to benefit from the additional resources.