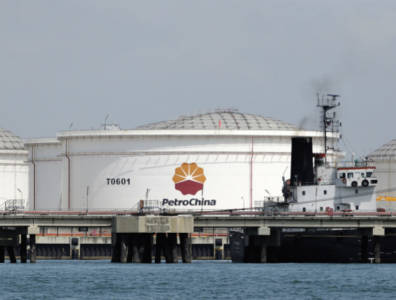 BEIJING, April 13, 2017 – China imported a record 9.21 million bopd last month, according to data from the General Administration of Customs, placing it firmly at the top of the world’s biggest consumers.

Measured over the first quarter, China purchased 8.5 million bopd. The US imported 8.15 million bopd during that period, Bloomberg calculated on Thursday.

Chinese imports were spurred by lower domestic production, which was down 8% year-on-year for January and February of this year, and relatively low oil prices.

“Lower crude output is a boon for imports, which will be sustained this year unless the oil price stays above $60 a barrel,” SCI International analyst Gao Jian told Bloomberg.

Nigeria to start paying arrears
Next