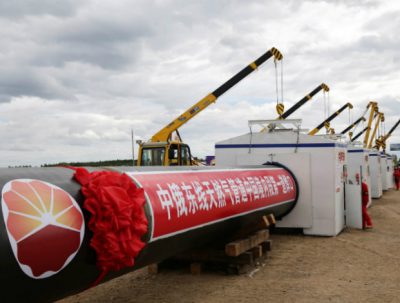 Announced on the commission’s website, the new rules would use an “allowed cost plus reasonable margin” mechanism in establishing the cost of transporting natural gas. NDRC also noted that the to-be-added margin would be fixed at 8% for pipelines with a capacity utilisation rate of more than 75%.

NDRC did not provide details on the margin for pipelines with a lower utilisation rate or on the margins currently in use, which are assumed to be higher than the 8% mentioned in the commission’s proposals. The new scheme will apply to operators as opposed to individual pipelines, as is the case at present.

Reducing the margin is expected to contribute to lower transportation costs and, thus, lower gas prices.