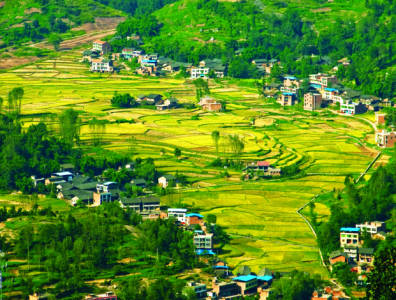 BEIJING, March 8, 2016 – Chinese crude oil imports hit an all-time high of some 8 million barrels per day in February, data from the General Administration of Customs revealed Tuesday. The figure is up 20% over the same period in 2015, beating the previous record achieved in December of that year by almost 200,000 barrels per day.

Imports were driven by independent refiners capitalising on lower oil prices and improved refining margins. While February’s 8 million bopd already represented a 27% jump over the preceding month, crude imports are nonetheless expected to continue to rise. Consultants at SIA Energy estimate demand will increase by more than 850,000 bopd in 2016.