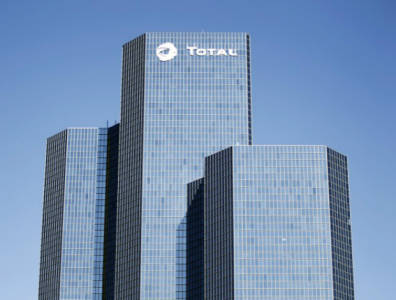 MONTEVIDEO, March 8, 2016 – Total is expected to start exploration drilling offshore Uruguay over the next several weeks, the company’s director for exploration, Christian Tichatschke, said on Monday.

As part of ongoing exploration efforts by the likes of BP, BG Group and Tullow Oil, Total is expected to drill the Raya-1 exploration well in the deepwater Pelotas Basin. The first such well in 40 years, the hole will be drilled in a record 3,411 m of water. Construction is expected to take 111 days and is valued at USD 200 million. Since 2012, international oil companies are estimated to have spent some USD 1 billion on exploration activities offshore Uruguay.

“There could be an elephant out there. This is what we’re chasing,” Tichatschke said of the project, which has kicked off a flurry of deals. In November 2015, the French major welcomed ExxonMobil on board and on February 1, Statoil Uruguay announced it would acquire a 15% interest in the Total-operated offshore block 14, awarded in 2012. Later that month, Statoil also farmed into the Tullow Oil-held block 15 on a 35% share.

According to Tichatschke, Total is chasing a find in the range of 1 billion barrels of oil in order to justify deepwater oilfield development work. If positive, first oil could be feasible by 2021, he also said. Regardless of exploration success, Administración Nacional de Combustibles, Alcoholes y Portland, the country’s state oil company known by the acronym ANCAP, has plans for an offshore licencing round. Scheduled to commence before the end of 2016, some 17 blocks will reportedly be on offer.