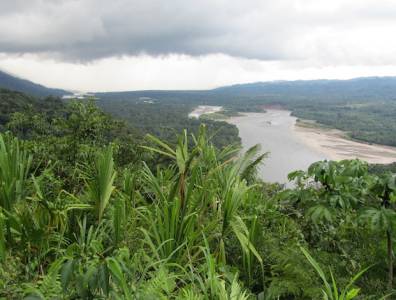 The eight officials were taken by the Wampis community, a group angered for having been left out of a government aid scheme for indigenous communities in the Peruvian Amazon affected by oil spills. In late February, the government was forced to declare a 60-day state of emergency in the Amazonian Loreto region in the wake of two subsequent spills from the North Peruvian Pipeline on January 25 and February 3, respectively.

In addition to the three Petroperu employees, the Wampis community also holds four officials from the Agency for Assessment and Environmental Control in their custody, as well as a specialist from the Ministry of Energy and Mines.
While no statements have been made regarding details of the community’s demands, nor possible negotiations for the release of the public officials, Deputy Culture Minister Patricia Balbuena said not having the Wampis on the list of communities to receive assistance was a “mistake” that ought to be “corrected as soon as possible.”