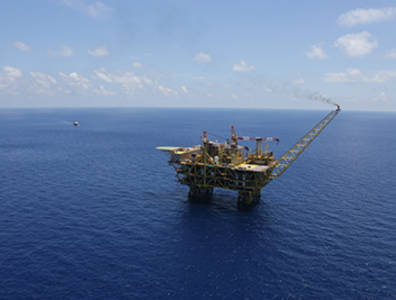 BEIJING, April 14, 2017 – China National Offshore Oil Corporation on Friday said it had entered into a production-sharing contract with Husky Oil Operations for Block 16/25.

The acreage, located in the Pearl River Mouth Basin in the South China Sea, covers 44 square kilometres. Water depths are an average of 100 metres.

During exploration, Husky will be the operator and, thus, carry related expenditures. In the development stage, CNOOC will be able the take a participating interest of up to 51% in commercial discoveries.

Drilling will be carried out in tandem with an exploration campaign across the nearby Block 15/33, where it intends to use a jack-up rig to drill two wells over a three-month period. The work is tentatively scheduled for Q1 2018.