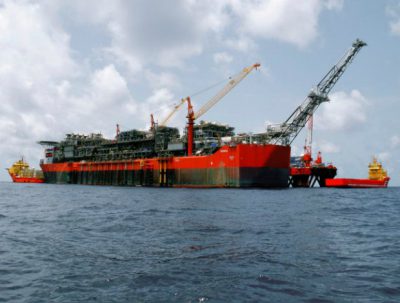 Discussing the ramp up of Nigerian oil production in an interview with Bloomberg Television from Washington, Kachikwu said the work at Bonga would be completed in July and would be preceded by the finalisation of repairs on the Forcados pipeline.

While no specific date for the conclusion of maintenance work was given upon the announcement of the production halt in March, a Shell spokesperson at the time said the company was aiming to resume operations in April.

On the topic of oil prices, the minister noted that an en extension of the OPEC production was increasingly likely. “There’s a lot of energy around a six-month extension,” Kachikwu said, adding that no other alternative.