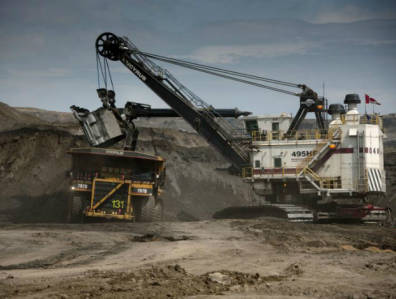 The sale, which people familiar with the plans say could net around USD 2.5 billion, would see Chevron follow Shell’s lead. The Anglo-Dutch major in March reduced its shareholding in the Athabasca Oil Sands Project from 60% to 10% in a deal with Canadian Natural Resources.

Chevron has reportedly held talks with investment banks ahead of a possible divestment of the oil sands business, which the company said lost some of its appeal in the low oil price environment, according to sources quoted by Reuters.

Also in March, ConocoPhillips sold its 50% stake in the Foster Creek Christina Lake oil sands partnership, as well as most of its western Canada Deep Basin gas assets to Cenovus.