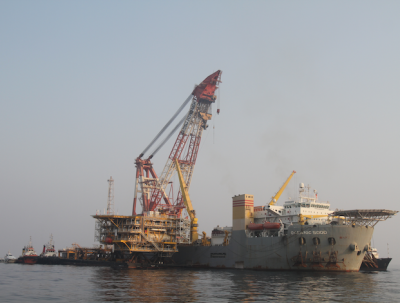 The news came weeks after Iranian officials announced that CNPC would be taking over Total’s share of the project after the super-major pulled out under pressure from US sanctions on Iran.

“China sees the relationship with the USA as paramount over anything else,” an anonymous Chinese industry source told Reuters. “As a state-owned entity CNPC will stay clear of bringing any unwanted trouble into this relationship as the USA-China trade talks are under way.”