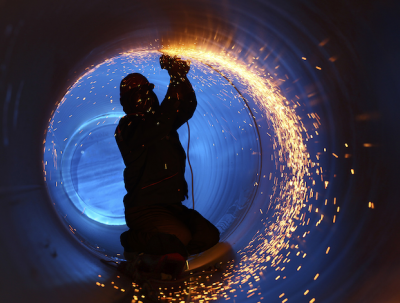 In a filing with the Saudi Stock Exchange, APC said it had on Tuesday won an order from Aramco for the supply of oil country tubular goods valued at more than SAR 49 million (USD 13.1 million).

The company said the supply of pipes from its Riyadh factory would commence in Q2 2019.

APC manufactures steel pipes for the oil, gas and petrochemicals industry, as well as for water and agriculture.