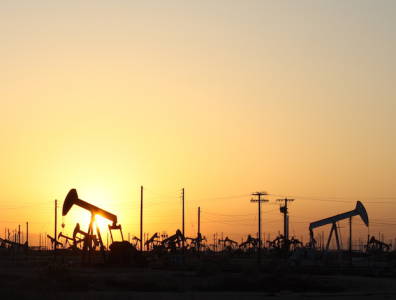 According to the ANH, the joint venture provided “inauthentic letters of credit” in an effort to meet contractual obligations for exploration and production blocks PUT-5, VSM-1 and VMM-7, which the venture had been awarded in Colombia’s 2012 bidding round.

In addition to the cancellation, the venture has been ordered to pay USD 54 million to the ANH, and both companies will be excluded from participating in future contracts for the next five years.

BP defers US offshore projects
Next