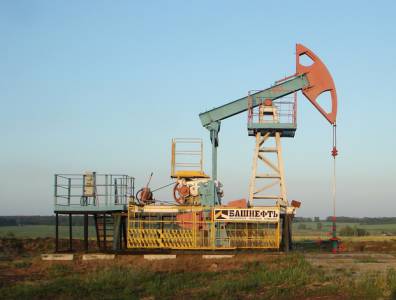 HOUSTON, December 23, 2015 – US independent ConocoPhillips announced on Tuesday that it would be exiting Russia after more than 25 years of operations in the country. The company sold out of its Polar Lights joint venture with Russia’s state-owned Rosneft.

Russia’s energy industry has suffered from political tensions, the tumble in oil prices and a volatile currency, making it difficult for foreign players to succeed. The ruble rose 42% from January to May, and then fell 25% by August against the US dollar.

ConocoPhillips confirmed the sale of its 50% stake in Polar Lights, in the far northwest of the country. Rosneft also sold its stake in the asset last week in a USD 150 million-200 million deal, according to an unnamed Financial Times source.

The US company made a string of dry investments in Russia and has been increasingly drawn to the shale boom in the US. Several Western companies have recently signed deals with Russian oil companies to develop the vast, but challenging resources in the Arctic and in unconventional plays. These projects have been frozen due to Western sanctions over the annexation of Crimea, falling oil prices, and Russia’s shift in business co-operation with Chinese and Indian groups.

For more new and features about Russia, click here.