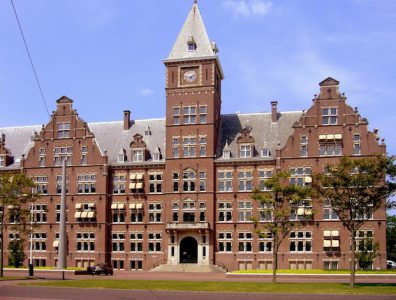 THE HAGUE, December 23, 2015 – Shell announced USD 5 billion in extra capital spending cuts and operating savings for 2016 in an effort to increase investor support for its upcoming BG Group takeover.

Shareholder votes for the merger will take place next month amid scepticism that the low oil price environment will make the deal profitable. The USD 70-billion merger is the largest of the decade in the oil and gas industry, but the bearish outlook on oil prices have lead to investor concerns that Shell is overpaying.

The UK-Dutch super-major is planning share buybacks, as well as cashflow and dividend boosts to woo its shareholders. Charles Holliday, chairman of Shell, said on Tuesday that the merger would create “a more competitive and stronger company for both sets of shareholders in today’s volatile oil price world.”

Shell said the deal would improve cashflow, even at USD 50 per barrel. However, reduced spending, including ending a drilling campaign in Alaska have yielded a combined 2016 capital investment of USD 33 billion, which is 30% below the combined 2015 capital expenditure for the companies.

US oil climbs above Brent
Next