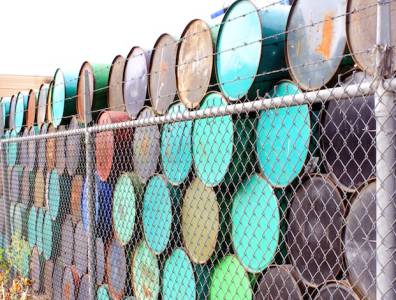 US oil climbs above Brent

NEW YORK, December 23, 2015 – The US oil price climbed above global market prices on Tuesday for the first time in four years. The parity could signal the start of a recovery as companies lower US output in response to low prices while demand stays strong.

The US government lifted the crude oil export ban last week, which contributed to the closing of the gap between US and global prices. The gap had been narrowing since June, when US oil output began to decline. The output reached a low of around 8.6 million bpd in October, from a peak of 9.6 million bpd in April.

Parity between US and global prices is a sign that lowered US production is reducing the supply glut, according to Francisco Blanch, head of commodity research at Bank of America Merrill Lynch.