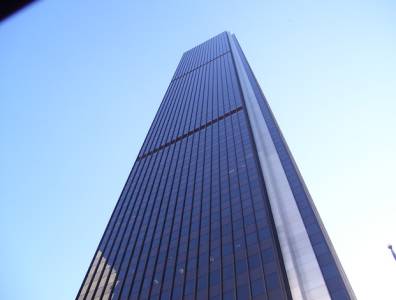 CHICAGO, December 22, 2015 – A survey released by international consultancy Aon Hewitt shows that nearly 31% of US oil and gas companies expect a general pay freeze in 2016. The survey, which was released December 17, included responses from more than 60 oil and gas players.

The survey found that 44% of the companies surveyed are planning to freeze executive base pay in 2016. About 33% of exploration and production companies have also indicated they would implement a general base pay freeze in the coming year.

Thirty percent of respondents remarked that more employees within their company did not receive salary raises due to budget constraints resulting from revenue decreases on the production side. Out of 43% of respondents who said their company planned to allocate more money for field operations, 23.5% will channel funds to operations in the Gulf of Mexico.

The downturn in oil prices has affected human resources in the oil and gas industry negatively, with job cuts nearing 250,000. US oilfield services giants Baker Hughes and Halliburton have laid off 16,000 and 18,000 employees, respectively. Cuts have also hit upstream companies, with super-majors Chevron and ConocoPhilips eliminating 1,500 jobs each.

India renegotiating terms of its Qatar LNG contract
Next

US oil climbs above Brent