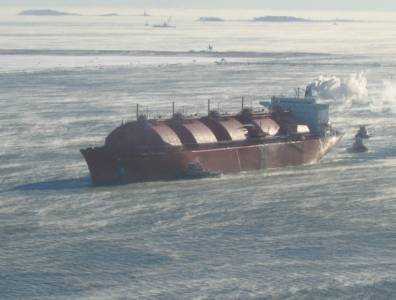 NEW DELHI, December 22, 2015 – India is renegotiating the terms of its 25-year gas deal with Qatar, which was signed in 2004, as the LNG price slump made has gas available at half the rate of the contract with India’s state-owned Petronet LNG.

India’s oil minister Dharmendra Pradhan, said on Monday that Petronet was in talks with Qatari LNG producer RasGas to cut the rate by half on the condition that Petronet buys 1 million additional tpy of LNG.

Swiss financial services company Credit Suisse wrote in an equity analysis note last week that Petronet was buying 32% less LNG than stipulated in the contract and is seeking to waive the USD 1.5-billion penalty for it as part of the deal, which has no precedent.