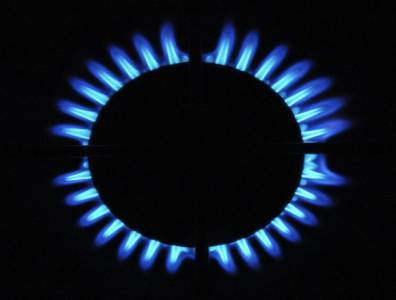 NEW YORK, December 22, 2015 – The price of natural gas has made its largest single-day percentage jump on Monday since January 2015, boosted by cold weather forecasts and higher heating demand.

The front-month January contract price rose USD 0.14, or 8.1%, to USD 1.91 per million Btu on the New York Mercantile Exchange on Monday. Gas prices had fallen 25% at the beginning of the month.

However, the industry expects this winter to be the second-warmest in the century, according to the Wall Street Journal. Tim Pickering, president of Canadian consultancy firm Auspice Capital Advisors, said the spike in gas prices was a little burst that would be insignificant in the grand scheme of things.