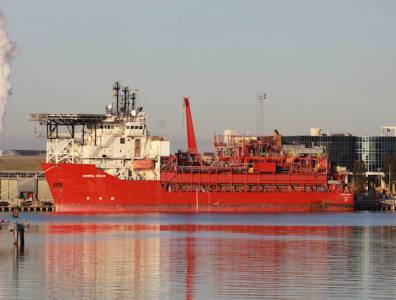 The release stated that SBM Offshore’s supervisory board saw no impediments to the two officials continuing their role. Chairman of the board Frans Cremers has said Chabas and Hepkema have the company’s full support.

SBM Offshore provides floating production services to offshore explorers, including Petrobras. Brazilian prosecutors allege that the company made at least USD 46 million in non-contractual payments through Swiss banks, disguising them as contract payments for floating oil production and storage.

SBM Offshore has been banned from bidding for Petrobras tenders due to another corruption investigation ongoing since April 2014. However, Petrobras formally invited the company to bid for new work last Wednesday, one day before the prosecutor announced the Black Blood charges. SBM Offshore settled with Dutch authorities for USD 240 million in November 2014 for improper payments to government officials in Angola, Brazil and Equatorial Guinea between 2007 and 2011.