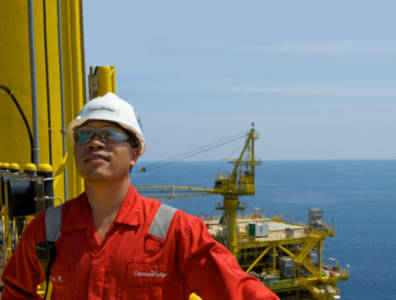 JAKARTA, September 19, 2016 – US major ConocoPhillips will sell its 40% operating interest in the South Natuna Sea oil and gas production-sharing block B to Indonesian player Medco Energi, the latter announced on Monday.

In a statement, Medco confirmed reports from last week that a transaction was in the making. The deal is expected to close in Q4 2016. ConocoPhillips has held the South Natuna Sea Block B for close to 50 years. The company had 12 years left on its production-sharing contract.

Medco said its daily output is forecast to increase by more than 35% with the acquisition, with an expected addition of some USD 100 million in earnings annually before interest, taxes, depreciation and amortisation.

In late June, Indonesia said it would increase exploration work in the area surrounding the Natuna Islands, located in the contested waters of the South China Sea. In addition to ConocoPhillips, Chevron is expected to withdraw from the field.