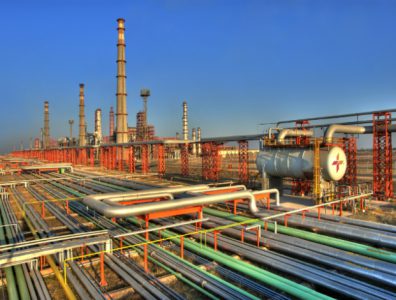 Consortium has Essar Oil in crosshairs

GOA, October 14, 2016 – A Rosneft-led group of businesses has its sights on acquiring India’s Essar Oil, sources familiar with the matter said on Friday, revealing that the deal could be worth USD 12 billion-13 billion.

The acquisition, which would be funded by VTB group unit VTB Capital, would see Rosneft take a 49% share in the Indian refiner. Commodity traders Trafigura and Russia’s United Capital Partners, the other two entities involved in the deal, would split another 49% share between them.

A formal announcement is expected on Saturday, when Russian President Vladimir Putin will be in Goa for bilateral talks. Essar Oil’s assets involved in the deal would include its 400,000-bpd Vadinar refinery and associated port, as well as the 2,470 petrol stations it runs across the country.

In other India news, the country’s Oil & Natural Gas Corporation, commonly referred to as ONGC, is reportedly in talks to acquire Chevron’s natural gas assets in Bangladesh, people familiar with the deal said on Friday. The gasfields are valued at some USD 2 billion.

BPCL to invest billions in refineries
Next

Chinese chemicals behemoth in the making