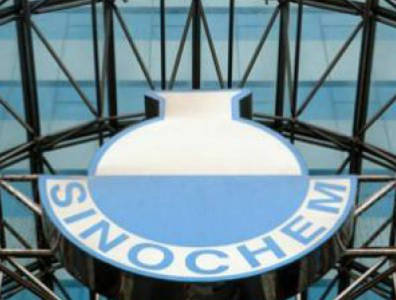 Chinese chemicals behemoth in the making

BEIJING, October 14, 2016 – The Chinese government is reportedly pushing for a merger of the two of the country’s major chemicals companies, creating a sector behemoth with a yearly revenue of almost USD 100 billion, sources said on Friday.

According to people familiar with the matter cited by Bloomberg, the government has approached Sinochem Group and ChemChina for the merger. The same sources said a first round of top-level management meetings took place earlier this week. Sinochem group has reportedly been given the mandate to lead the endeavour.

ChemChina denied reports that a deal was in the making on Friday. A Sinochem spokesperson said he had no knowledge of a possible merger, while China’s State-owned Assets Supervision and Administration Commission refused to comment.

Consortium has Essar Oil in crosshairs
Next