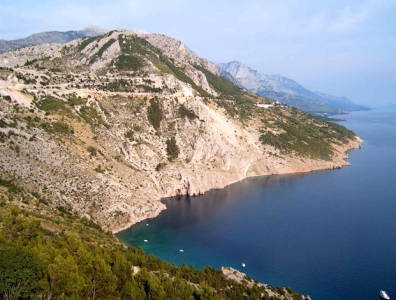 ZAGREB, September 24, 2015 – The Croatian government postponed exploration on a number of oil and gas blocks, both on and offshore, until after the country’s general elections.

“We don’t want these contracts, in which we put a lot of hard work, to become fodder in election campaign. We hope to win and sign the contracts in the first cabinet session,” Croatian economy minister Ivan Vrdoljak said to Bloomburg. Parliament will be dissolved on Friday, September 25, and the new election will be called by the president within the next five weeks.

Croatia was projected to earn $1.2 billion a year in revenue for a total of 25 years, once production began in 2020. The companies’ collective investments in the country total over $1 billion so far.

The licences will cover a two-year exploration period.