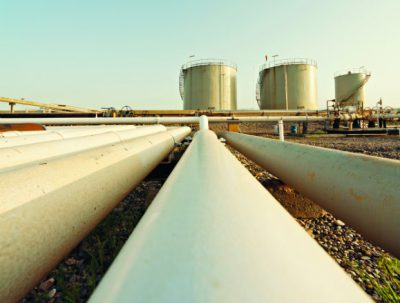 Operator of the Tawke field and working alongside Genel Energy in the Dohuk field, the bid – if successful – would expand DNO’s Kurdistan presence into the Gulf Keystone-operated Shaikan field, potentially adding as many as 55,000 bopd in production.

In the first quarter of 2016, DNO recorded operated production from the Tawke field as being 91,700 bopd out of a total of 118,900 bopd. The company aims to raise output to 135,000 bopd. DNO also holds a 40% participating interest in the Erbil production-sharing contract area.

On July 15, Gulf Keystone said it would be working to raise output from 40,000 to 55,000 bopd by reinvesting the equity raised from the USD 25-million open offer presented to shareholders as a means to reinvest in the company. Burdened by debt and limited liquidity on account of lower oil prices, Gulf Keystone is seeking to convert more than USD 500 million of debt into equity as part of a debt reduction programme, followed by diluting shareholders’ ownership to 5%.