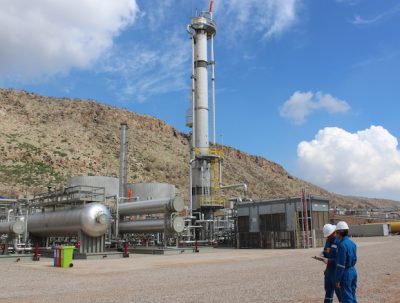 LONDON, August 1, 2016 – Gulf Keystone Petroleum late on Friday responded to DNO’s offer to acquire the company, saying it would focus on the ongoing restructuring process for the time being.

Earlier on Friday, the Norwegian company announced a USD 300-million bid on Gulf Keystone in an effort to strengthen its presence in the Kurdistan Region. In a statement later that day, the London-based operator of the Shaikan field said that the “completion of the Restructuring best serves our stakeholders,” adding that it would not engage in “any additional process that causes the Company to be distracted from that objective.”

DNO’s proposal being “conditional upon the successful completion of the ongoing Balance Sheet Restructuring Transaction,” means Gulf Keystone will leave the door ajar, as alluded to in their press release.