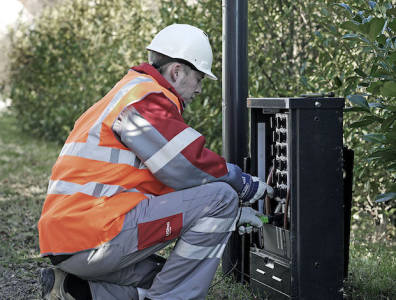 The Danish energy utility will be put up for public listing within 18 months, a representative said on Friday. The government had initially planned the share sale for 2018.

An analyst from Denmark’s Sydbank told Bloomberg that the IPO could see the company valued at 70 billion kroner ($11 billion) and would leave the government holding more than 50 percent of shares.

A portion of the utility was sold to Goldman Sachs last year, with the US investment firm securing an 18-percent stake in the company.

The IPO roadmap includes the divestment of Dong’s gas distribution unit as well as pipelines, the company said.