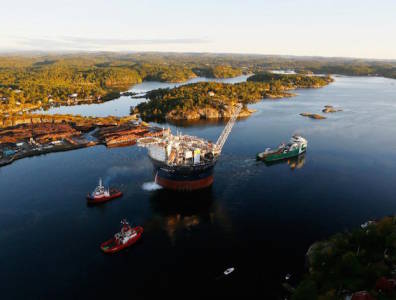 Citing sources in the banking industry, Reuters said the German-headquartered company aims to raise $2 billion with the asset sale, part of a restructuring plan.

Bank of America Merrill Lynch will arrange an auction for the assets, the report said.

The company has stated that its North Sea upstream operations are under review, but did not comment on the reported sale.

Operations in the North Sea account for the majority of E.ON’s upstream revenues.

Layoffs, divestments at Qatar Petroleum
Next