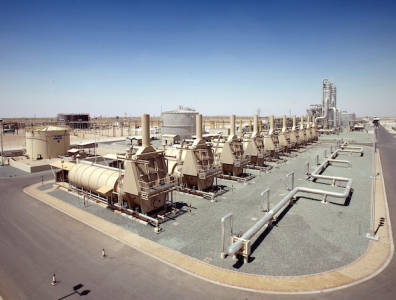 RIYADH, June 24, 2015 – Saudi Arabia and Kuwait are holding talks to resolve a dispute that has halted oil production in the countries’ shared Neutral Zone.

Kuwaiti oil minister Ali Al Omair on Tuesday told his country’s KUNA news agency that an initial meeting had been held by a joint committee “recently” in Riyadh.

Omair said that he anticipates a breakthrough in the talks soon.

Production at the Neutral Zone’s Khafji oilfield was put on hold by Saudi Arabia in October due to environmental concerns. Wafra operations were halted in May for two-week maintenance and have not resumed.

The fields’ combined 500,000-barrel-per-day output was split equally between the Gulf neighbours.

Details of the dispute remain unclear, but news reports say the Saudi side failed to consult Kuwaiti authorities before renewing an operating agreement with Saudi Arabian Chevron in 2009. In response, the Kuwaiti government stopped issuing and renewing crucial work visas for Chevron employees.