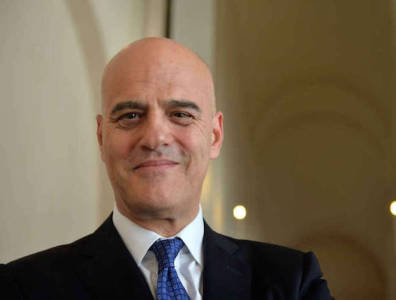 TEHRAN, June 25, 2015 – Shell and Eni have met with Iranian officials to discuss potential investments in the country’s energy industry.

Executives from the super-majors travelled to Tehran in May and June to talk future co-operation in the case that sanctions are lifted.
“Should future sanctions relief make that possible, we would be interested in exploring with the government of Iran what role Shell can play in developing its energy potential,” a spokesman from Shell told the Financial Times.

But such an expansion will require hefty foreign investment. An Iranian official has pegged this figure at around $50 billion in the next decade.

Negotiations between Iran and Western officials on a nuclear deal face a June 30 deadline, after a preliminary framework was agreed upon on April 2.

On Wednesday, Eni revealed that its CEO, Claudio Descalzi, had met with Iranian oil minister Bijan Zanganeh in May to discuss renewed energy investments from the Italian company.

Saudis, Kuwait in talks on oil dispute
Next