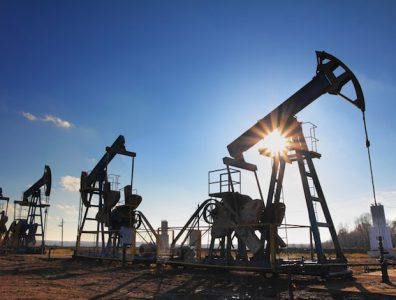 DENVER, December 24, 2021 – Earthstone Energy has signed an agreement with Texas-based Chisholm Energy Holdings to acquire its oil and gas assets on the Permian Basin for around USD 604 million, the Colorado-based E&P company announced on Thursday.

The buyer will acquire 146 square kilometres in Eddy and Lea counties in New Mexico on the Northern Delaware Basin, a major lobe of the Permian Basin.

The sold assets currently produce around 13,500 boepd and hold reserves of around 25.8 million boe.

The transaction will consist of USD 340 million in cash at closing, with USD 70 million in deferred cash due over a year after the transaction closes and around 19.4 million shares of Earthstone Energy’s class A common stock valued at USD 194 million.