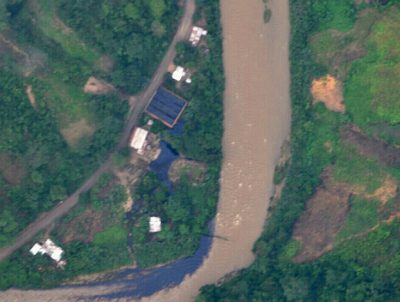 BOGOTÁ, November 23, 2018 – Colombian NOC Ecopetrol has started cleanup efforts following the bombing of the Caño Limón pipeline, which caused oil to be spilled into the Róyota and Arauca rivers, international media reported Thursday.

The incident occurred in the Cubará municipality of the Boyacá province, which has seen multiple bombings of the 220,000-bopd pipeline this month. The pipeline was not operational at the time of the attack.

Ecopetrol has not publicly named the assailants, but military sources have said members of the guerrilla National Liberation Army are behind the bombings.

This attack is the 84th to take place this year, which has seen the highest number of incidents since 2001 when the Caño Limón pipeline was bombed 166 times, Argus reported.