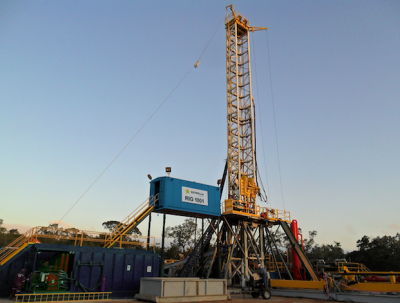 BUENOS AIRES, November 22, 2018 – President Energy has discovered oil in wells PFO 1001 and PFE 1001 in the Puesto Flores/Estancia Vieja Concession in Argentina, the company announced on Thursday.

“President’s progress continues with the results from the first well speaking far more eloquently than any words that can be written,” Peter Levine, President’s chairman and CEO, said in a statement. “Every well is different and accordingly it is important to manage expectations and retain our original targets for the second and third wells in the series.”

The news came a day after Argus Media reported that YPF had struck a 10-year charter deal with Exmar for the Tango FLNG to export LNG sourced from the Vaca Muerta shale play. Also on Wednesday, the Neuquen provincial government suspended YPF’s environmental licence for the Bandurria oilfield in Vaca Muerta due to an October oil spill, Reuters said in a separate report.