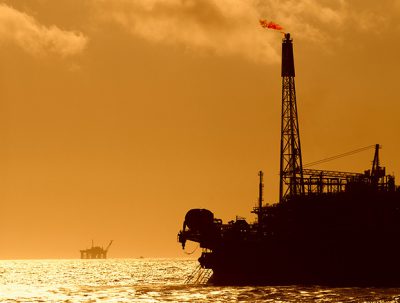 EG licensing round to be held in early 2019

MALABO, September 6, 2018 – Equatorial Guinea will open a licensing round for onshore and ultra-deepwater E&P blocks in January 2019, international media reported on Thursday.

The government may also reject licence extension requests in September and October, unless operators in the country together invest USD 2 billion in the domestic oil and gas value chain, Minister of Mines and Hydrocarbons Gabriel Mbaga Obiang Lima told Reuters at a South African energy conference.

“We expect all of them to have an understanding that we do want serious investment in activities and if that is not happening […] some of the extensions they will be asking for will not be handed over,” the minister said.

Ophir Energy’s director of exploration in Africa also spoke to Reuters about Equatorial Guinea operations, saying the company was hopeful it would be able to present a final investment decision (FID) on the Fortuna FLNG project by the energy ministry’s deadline.

“We are continuing to pursue debt financing with Chinese banks and that’s with a view to reaching FID by the end of 2018,” Quinn said.

The Fortuna FLNG project has hit a number of setbacks, causing FID and first gas projections to be postponed. Most recently, Schlumberger in May abandoned its OneLNG joint venture with Golar. OneLNG is expected to take a 53% interest in the project upon reaching FID.