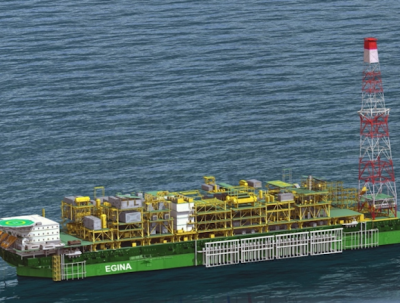 “Being the first project to be launched after the enactment of the Nigerian Oil and Gas Industry Content Development Act in 2010, Egina is advancing Nigerian content to record levels and has by far the highest quantum of local content completed for any oil and gas project in Nigeria, but also for Total’s projects worldwide,” Nicolas Terraz, the managing director of Total Nigeria, told Vanguard.

The news came a day after the Nigerian Senate’s Ad hoc Committee on Local Content requested an audit of the Egina project.