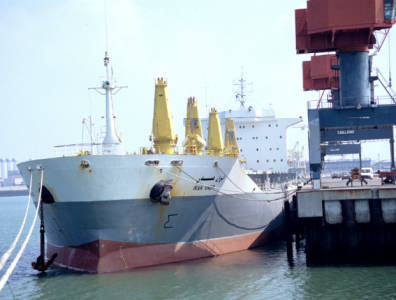 PARIS, March 11, 2016 – Iranian oil export growth has been lagging behind expectations, the EIA stated in its latest monthly report. Released on Friday, the agency said crude exports had increased by some 250,000 to reach 1.4 million bopd since the lifting of international sanctions.

“Iran’s return to the market has been less dramatic than the Iranians said it would be,” the EIA wrote, adding that production had grown by 220,000 in 2016 to 3.22 million bopd in February, a four-year high. Iran had previously reported an increase in output of 400,000 bopd, or 100,000 bopd less than it had intended to restore its production by upon the end of sanctions in January.

Iran is forecast to add another 150,000 bopd to its export volume in March, according to preliminary shipping data. As such, the EIA wrote further increases in exports would be “gradual.” According to Bloomberg, pre-sanction export levels were around 2.2 million bopd.