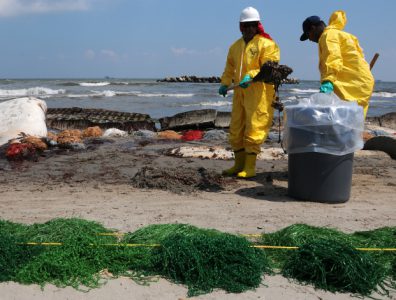 NEW ORLEANS , March 11, 2016 – A Thursday court ruling has safeguarded BP from future lawsuits by oil and gas companies and services entities seeking damages over losses incurred due the ban on drilling in the Gulf of Mexico in the wake of the 2010 Deepwater Horizon oil spill.

BP defended itself in the New Orleans court by stating that such economic losses were not a direct result of the spill but rather from policy enacted by a third party. District Judge Carl Barbier went along with the company’s reasoning.

Having avoided moratorium-related suits, a trial scheduled for July 2016 looks to be the sole remaining legal hurdle for BP, which to date has paid out more than USD 55 billion in settlements. The company will have to appear in a Houston federal court to face investors seeking some USD 2.5 billion in damages.