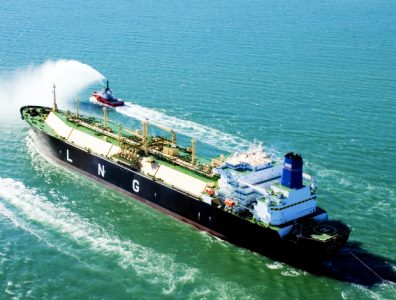 JAKARTA , March 11, 2016 – An official from Indonesia’s Co-ordinating Ministry of Maritime Affairs said on Friday that partners Shell and Japan’s INPEX could save as much as USD 6 billion on the development of the Masela Abadi LNG plant if it were built onshore.

Haposan Napitupulu, a member of the ministry’s expert staff for energy, said a facility on land could potentially bring project costs down to USD 16 billion and spur the economic development of Malaku province through the construction petrochemicals and fertiliser plants.

Napitupulu’s statements stand in contrast to calculations by industry regulator SKK Migas, which had previously estimated development costs of an offshore plant to be some USD 14.8 billion, around USD 4.5 billion less than one on land.

The LNG facility, which has a design capacity of 7.5 million tonnes per year, will serve the Masela block, owned by INPEX (65%) and Shell (35%). National oil company Pertamina has signalled interest to farm in on a 10% stake. In 2015, INPEX submitted its plan for the facility to be built offshore, with first production slated for 2024.

President Joko Widodo will make the final decision on the plant’s location in the weeks ahead. SKK Migas has cautioned against a change of plans to a land-based LNG facility, saying it would result in cost overruns and a possible project delay of three years.

Ex-Sonangol CEO tipped as next president