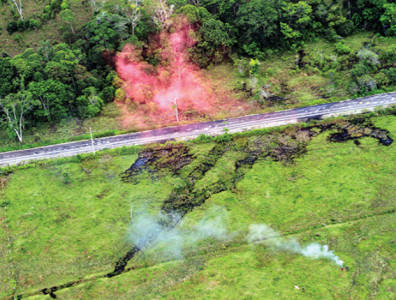 ELN hit line as Colombia tries to save FARC deal

Crude flows were temporarily halted following the attack, which reportedly took place on Tuesday. Sources at Ecopetrol said militants struck in Saravena, in Arauca department. The company will be sending staff to the area, located near the border with Venezuela, to carry out repairs.

The Colombian government has sought to enter into negotiations with the ELN, as it previously did with the Revolutionary Armed Forces of Colombia, better known as FARC. While the latter reached a peace accord with the government in August, the deal suffered a shock defeat at the hands of the people in a referendum last Sunday.

Ecopetrol CEO Juan Carlos Echeverry has been talking to the media in an effort to reassure the markets. Speaking Bloomberg after a session with Wall Street investors in New York on Tuesday, Echeverry said the international operators in Colombia were not startled by the recent developments. “The companies in Colombia, international or domestic, during the last 30 years have all been able to deal with difficult conditions,” he said. “The last 10 years and the last six years have been very positive. […] The present is much brighter than the past. And the future is much brighter than the present.”

Echeverry also said Ecopetrol’s own plans for the next four years included increasing production from 715,000 to 760,000 bopd, and possibly to push it over the 800,000-bopd mark, should the price environment be permissive. It has earmarked USD 3 billion-3.3 billion for yearly capital expenditure.