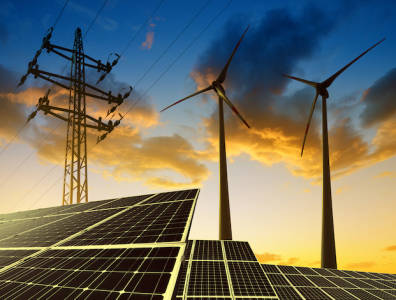 In April, PDO secured government approval for its plans to launch the diversified holding.

Managing director Raoul Restucci revealed news of the approval in a mid-April videoconference shared by Oman’s National Youth Commission. Plans to incorporate the company within a fully fledged energy enterprise have been in the works for several years.

EDO will serve as a holding company, with PDO as one of its entities, Restucci said. The move will allow PDO to corporatise and “secure substantially more attractive terms” for its financing, he added.

PDO is a joint venture between the Omani government, which holds 60%, while Shell holds 34%, Total 4% and Partex 2%. The company has long been the central player in Oman’s energy production, responsible for around 70% of the nation’s crude output.

EDO will continue with the company’s traditional hydrocarbons activities through PDO, while adding solar and alternative energy development, energy management, low-carbon technologies, oil and gas consultancy services, and water management to its portfolio.